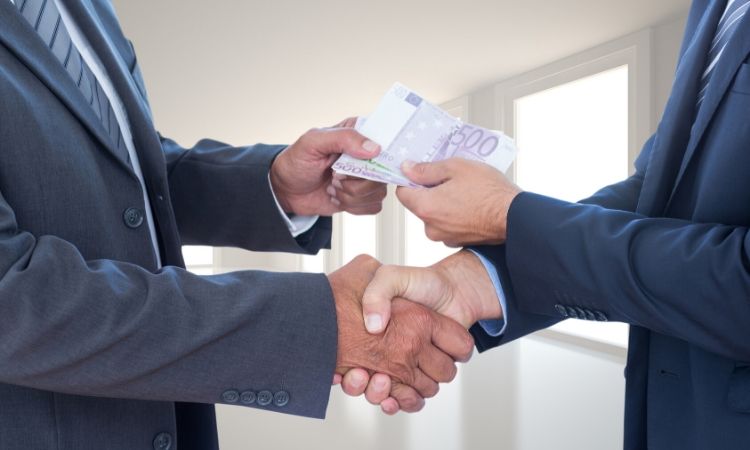 Exchanging old currency has many significant reasons which are necessary to partake. For example, old and damaged currencies might mean exchanging them for newer functional currencies. Everybody should know how to exchange old money so they can be able to trade their worn or defunct currency into useful money. Let’s find out more about exchanging old money. 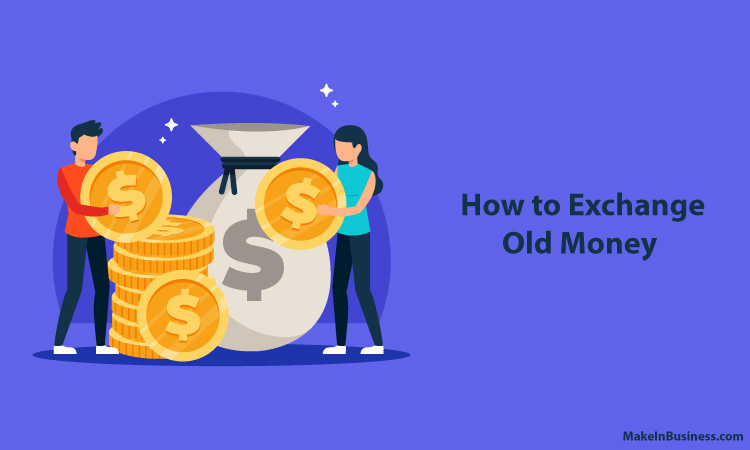 It’s paramount to understand the notion of damaged money. For example, having U.S. currency that is severely scratched, can be replaced in two basic methods. However, the right way depends on the status of the currency, be it forgotten bucks (online platform), damaged money, or not. Elements like water, fire, chemicals or insects can cause money damage. Sometimes mishandling by humans can also cause mutilated currency.

Approaches you can Use to Change Currency

#1. Get a third-party dealer or currency exchange service

You will save yourself lots of hustles since third party currency changers will handle the notes which certain banks will not carry out the exchange. Numerous banks refuse cash from rarely visited countries. Also, they may not change expired currencies for new ones.

#2. Search for the finest rate and lowest fees while seeking for third-party service

Any genuine or reliable dealer will generate money on the spread when it comes to currency exchange. Through this, you will know the difference of what they pay for currencies as well as what they sell it for. Sometimes the differences can range, hence you will need to look for the best rates from various dealers.

Also, remember to ask if your dealer has any additional fees. The spot price for your currency should guide the dealer on how he will quote you an exchange rate.

If you are unable to access a bank in the issuing state, you will need to keep in touch with a third-party firm that can handle currency redemption. For example, you can convert Lithuanian litas into Euros. Also, numerous companies have specialized in changing currencies and offer redemption for defunct currency.

Such companies purchase old money from clients at low rates and they go ahead to exchange it in bulk via national banks. An example of such a firm is the currency commission, which may help lower rates for your exchange. Also, it could be the only option when the government’s exchange deadline has expired.

Currencies that have gone beyond the deadline are not an option for exchange. However, some collectors may have an interest in the rare ones. If not your cash could just be some other decorated paper. You need to find out if your currency has value to anyone.

Foreign exchange markets, dealers, as well as speculators, purchase and sell several currencies depending on the appreciation or depreciation of the value. The forex market trades more than 5 trillion dollars daily.

Therefore, traders need to go via an intermediary like a forex broker to perform trades. Be it damaged money, forgotten bucks (online platform), or mutilated cash, it crucial to find the right dealer for currency exchange. 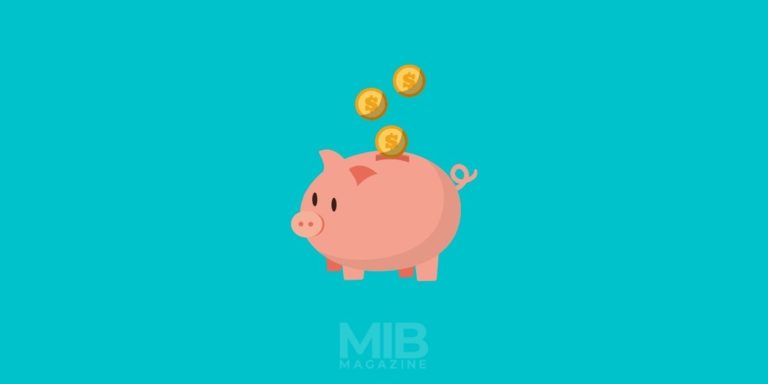 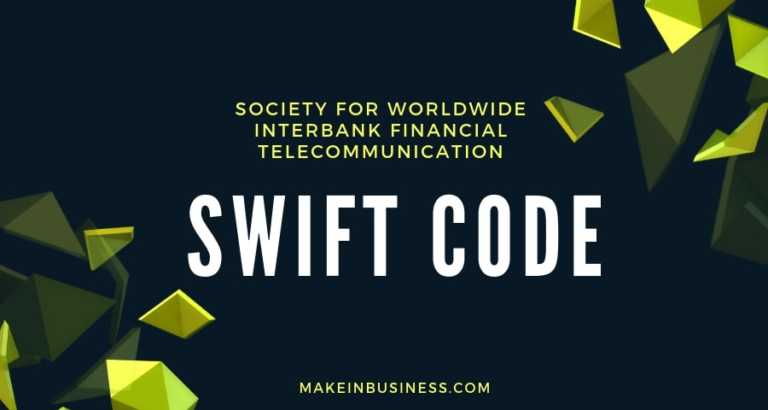 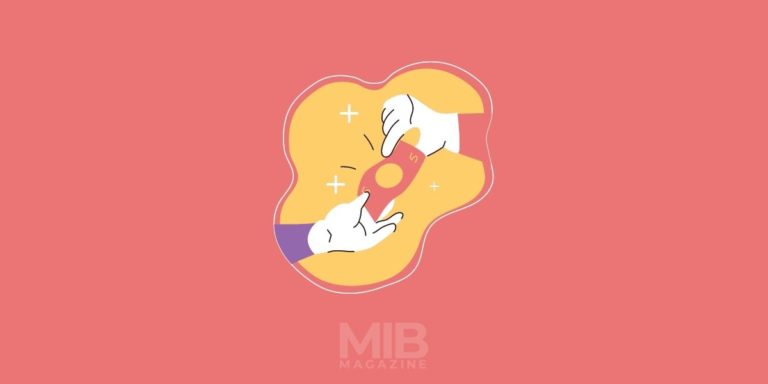 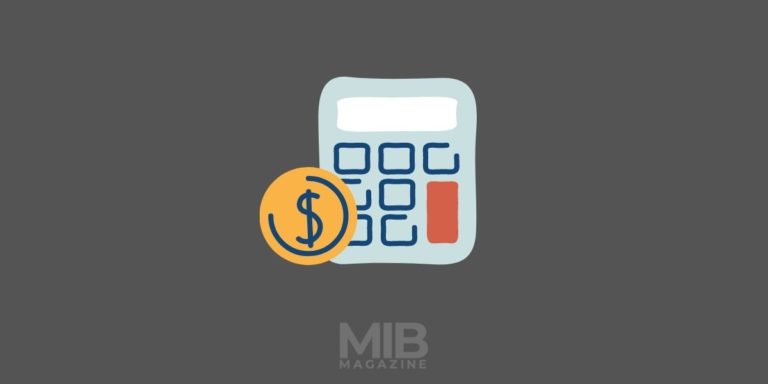 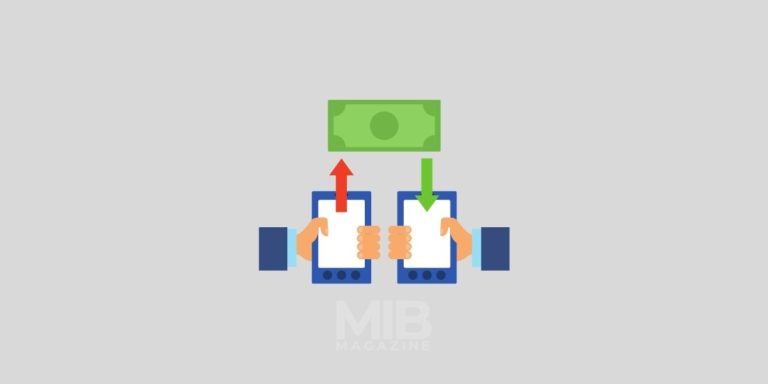 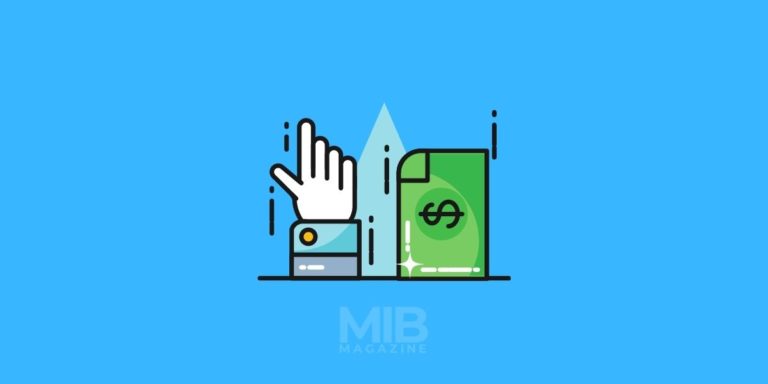