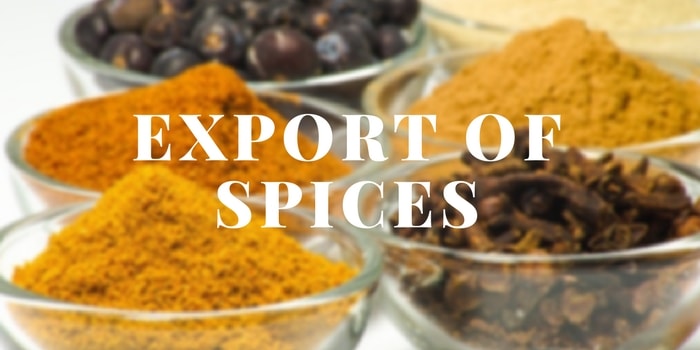 India has since years been known for its quality spices that it produces and exports to whole world. The aroma, taste, quality, texture and medicinal value makes Indian spices as one of the most sought after spices in the world. Presently, India is the largest producer and exporter of spices in the world. Most of these spices are produced in small land plots owned by farmers. India produces 75 of the 109 varieties of spices mentioned in International Standard Organization.

India is also the largest consumer of spices given every Indian dish has some quantity of Indian spices. In the financial year 2016-17, India exported 947790 tons of spices that valued $2.63 billion. Indian export of spices also registered 6% growth on year on year basis in terms of value. India exports most of its spices to United States, Vietnam, Sri Lanka, United Kingdom, United Arab Emirate, Saudi Arabia, Germany, Indonesia, China, and Malaysia.

If you want to start export business of spices from India then very good opportunity is here. Below is the list of top 10 spices exported from India.

Also Read:- List of agricultural products exported from India to other countries

Cardamom (Large): There are two types of cardamom. One is large and other is small. India exported 780 tons of cardamom large at Rs 8265.50 lakhs in FY 2016-17. Pakistan, UAE, Unite Kingdom and United States are the leading importers of cardamom large.

Coriander: India has been a hub of coriander in production, consumption and export. India exported 30300 tons of coriander at Rs 29207.50 lakhs in FY 2016-17. Malaysia, United Kingdom, USA and South Africa are the leading importers of Indian coriander. India exported the highest stock of coriander of 12162.42 tons at Rs 10635.78 lakhs.

Apart from these ten, India has been exporter of many other spices like ginger, celery, fennel, fenugreek, garlic, etc. to many countries across the world. Indian market of export has been rising every year. As latest, the growth year on year basis is 6% which is expected to grow at good pace in future as well.

1. What are the most popular spices exported from India?

The most popular spices exported from India include cardamom, cloves, cumin, nutmeg, and pepper.

2. What are the benefits of exporting spices from India?

3. What are the top markets for Indian spices?

The top markets for Indian spices are the United States, the United Kingdom, Canada, and Australia.

4. How can I get started in exporting spices from India?

There are a few things you need to do in order to get started in exporting spices from India:
1. Find a reliable source for your spices. This can be either a spice company or a farmer.
2. Make sure your spices are of good quality and are free from contaminants.
3. Choose the right packaging for your spices. This will ensure that the spices retain their freshness and flavor during transport.
4. Find a good logistics company that can help you with the shipping and exporting process.

5. What are the most common problems faced by spice exporters from India?

6. How can I ensure the quality of my spices when exporting from India?

The best way to ensure the quality of your spices when exporting from India is to work with a reputable supplier who can provide you with a certificate of analysis for the spices you are interested in. This certificate should include information on the purity and potency of the spices, as well as any potential contaminants. You should also request a sample of the spices before making a large purchase, so that you can inspect the quality for yourself.

7. What are the most common issues faced when exporting spices from India?

The most common issues faced when exporting spices from India are:

8. What are the future prospects for exporting spices from India? 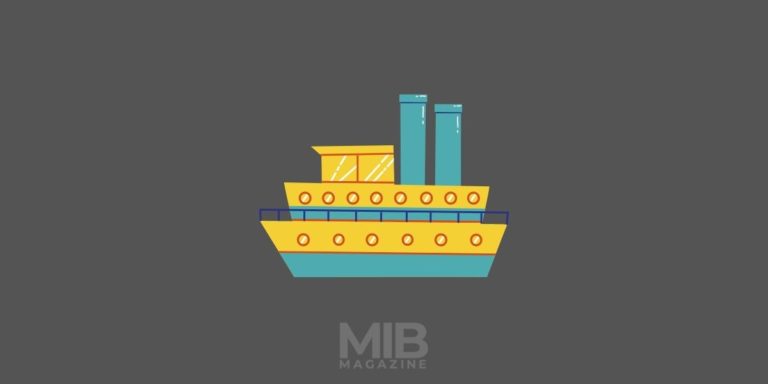 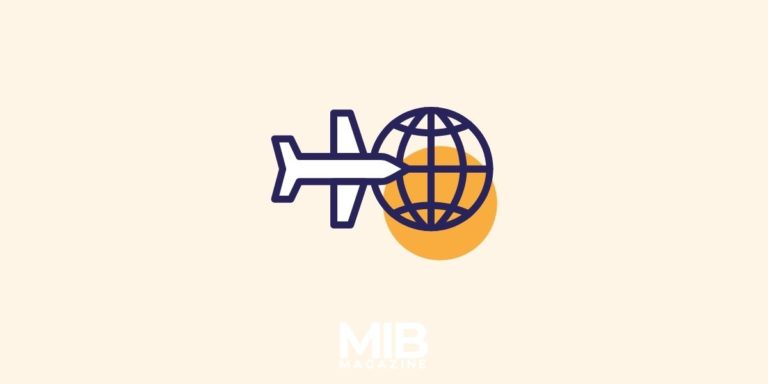 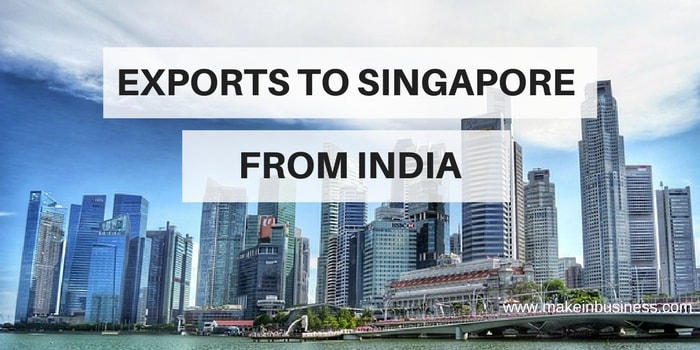 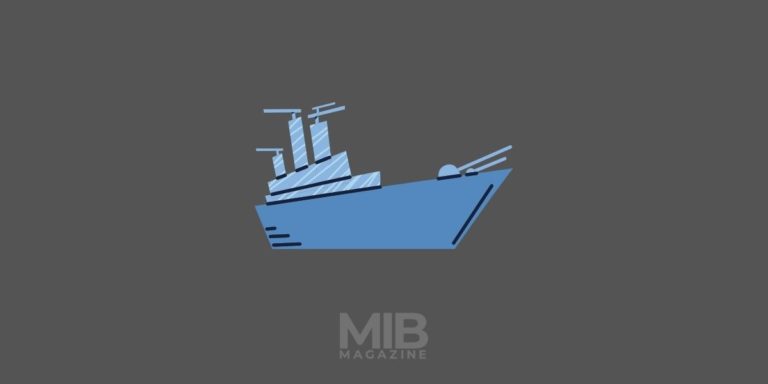