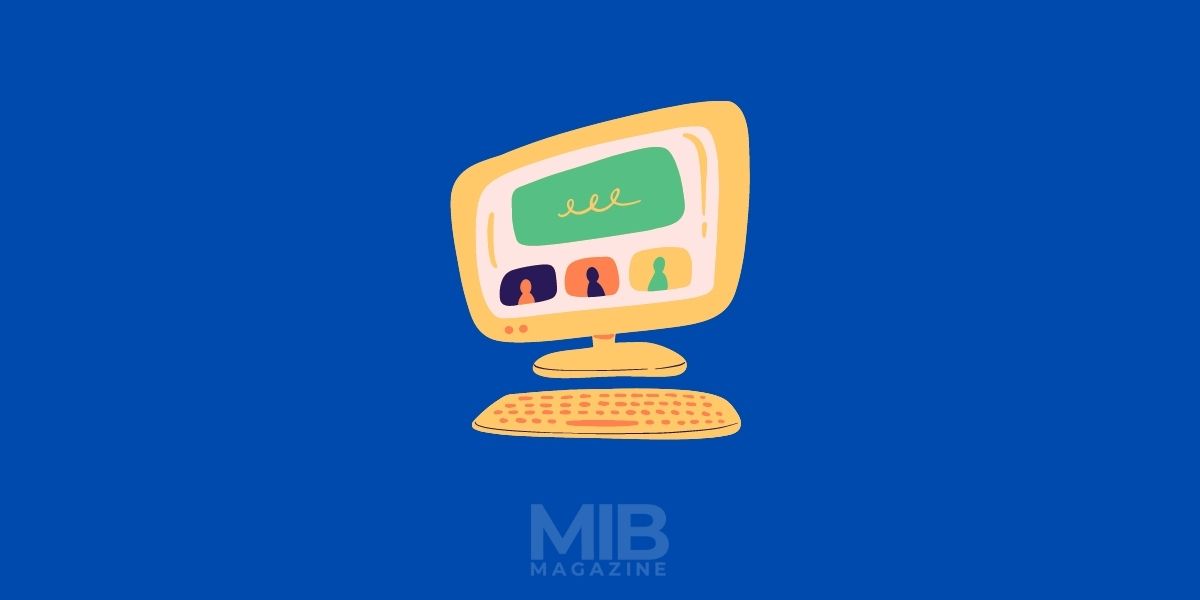 All of have spent a minimum of decade of our lives in the classroom which had black or white board followed by marker or chalk along with a duster. We would eagerly note down all the details what our teacher wrote on the board. With the changing times the meaning and condition of classroom has changed.

Now we don’t find blackboards but projectors which are commonly known as E-boards. As things grow we have moved towards a digital tech driven world where the traditional classroom is now replaced with a virtual classroom. A virtual classroom is a classroom without any teacher or maybe without a class of students but just few screens, computers, cameras, microphones and headsets.

Virtual Classroom with the changing times:

Many businesses have evolved who offer technical VC support to their customers based on requirement. As the times change one has to adopt similar model based on the generic requirements of one’s need. There are several issues that come unique to every virtual classrooms such as:

The above mentioned issue therefore requires a special and unique solution that cannot be availed using common software programs. That is a valid reason for you to move towards your own Virtual Classroom software.

Different Shades of building your own Virtual Classroom Software:

Using an existing system with some changes can be the best thing in the given options and resources. Instead of fully relying on a common system or fully developing your own system you can choose the in between line of using an old system with the required changes. As usual, it will have its own pros and cons but may prove out to be beneficial for your use.

The first advantage of using an existing system is that you will get your system in a short duration of time instead of waiting for a long time to get a new system. Secondly, an existing system and its modification will be cheaper than getting a new one. It will also save your expense from periodical expenditure of rent or license renewal. Thirdly, you will have all the benefits as that of an owned one.

The disadvantage can be summarized as the trouble you will face during its modification when you will renovate and customize the existing system. It is similar to that of rebuilding your own house by first breaking it and then renovating it. You have to understand the system well to start and since it has not been built by you, you have to take the assistance of the original builder in some cases causing much more inconvenience.

The First Step: The first step as usual should be based on using the common system of VC communication which is cheap and easier to use though you may not get much freedom and have to work in accordance with the common rules.

The Second Step: As you expand your virtual classroom with many students and faculties along with introduction of modern technology. You can go ahead by owning an existing system that is cheaper and easier to build. As you learn to operate your VC system you can introduce changes into the same and try new options. With the rise in resources, requirement and capital you can finally take the last step.

Third and Final Step: The last as usual should be building your own virtual classroom software from scratches that will require good investment along with resources. Before taking this decision you should always evaluate whether you need it or not. Whether it is feasible for your business or not. If the answers are in positive you can move ahead by designing and building your own VC system by introducing new updates, tech advancement and better facilities to your audience.

Such changes definitely require a personal owned system that is subject to certain changes accommodating the latest tech updates and modification. A system that offers various facilities and is user friendly is widely accepted by the users. This will not only make your VC effective but will also increase your business returns. Therefore building your own virtual classroom software is necessary in long run given the boom in the field and latest technology updates. 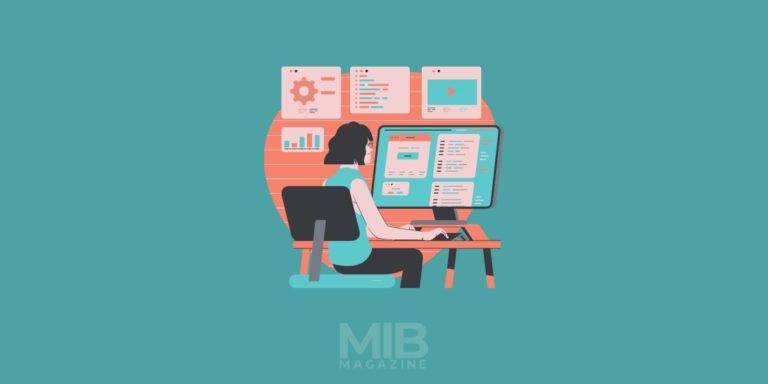 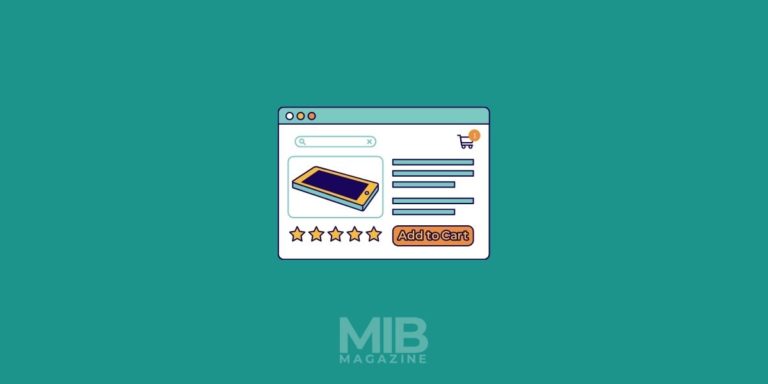 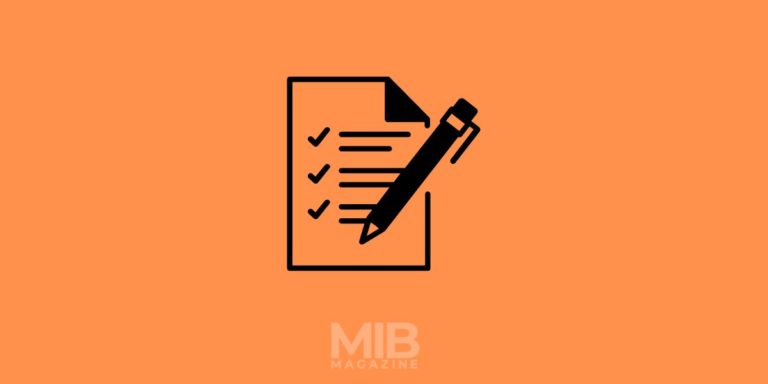 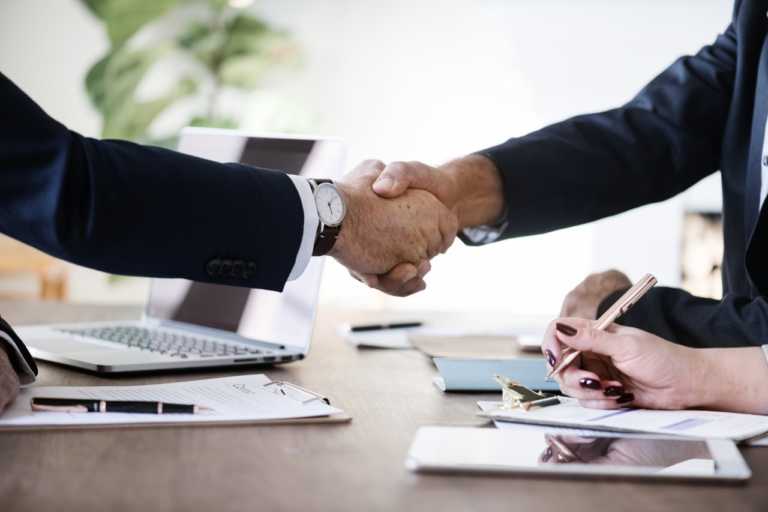 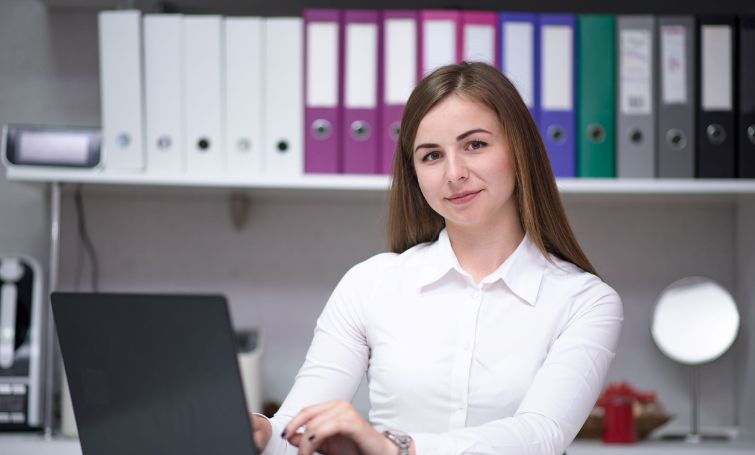 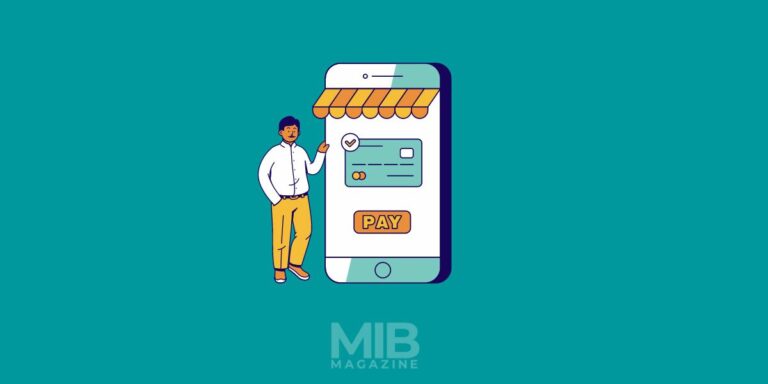