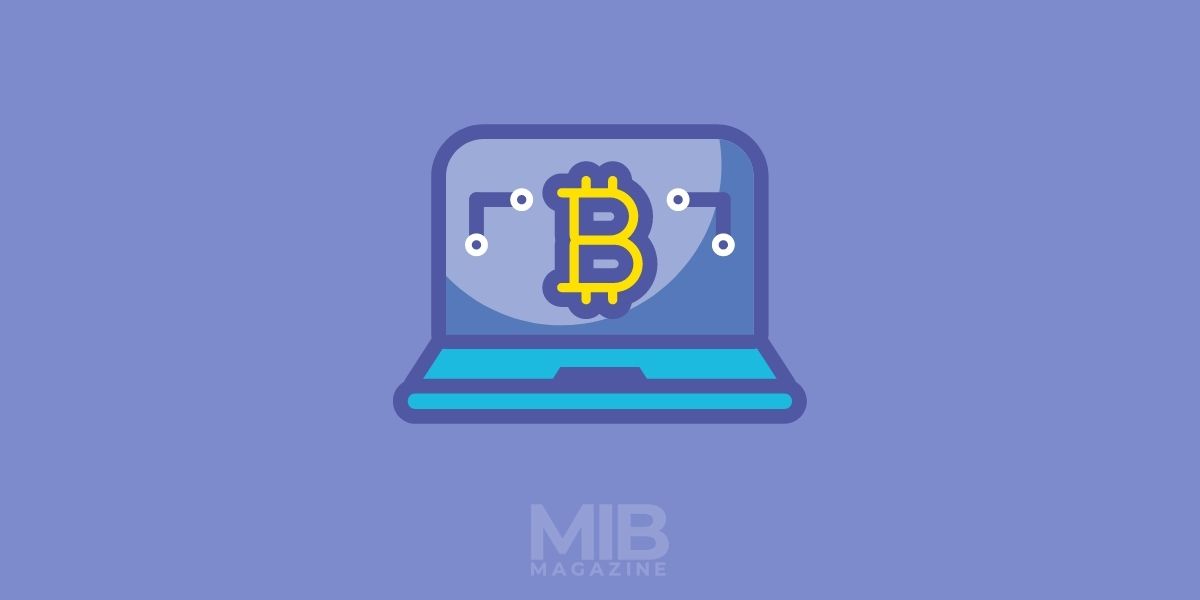 When it comes to blockchain technology, one cannot underestimate its capabilities. There are no banks or major financial institutions involved in this technology. Here, manufacturers and consumers connect directly with each other to exchange products and services. It has an intense linkage with bitcoin and can be applied in several ways to benefit the users.

Recently, El Salvador announced that they are planning to build Bitcoin city where every business will use bitcoin for transaction. Apart from that, you can stake and earn interest on your bitcoin.

Though banks are considered the backbone of the financial system and have been a major supplier of finance for business entrepreneurs and consumers as well, they exert tremendous control over the financial sector. Banks provide all kinds of assistance, including currency, security, and credit facilities, to enable economic transactions. This control suffered a setback unexpectedly when blockchain allows people to interact and transact with each other in the absence of banks and financial institutions. They used their own networks strongly safeguarded for connecting and transacting with each other.

When a conventional finance system is considered, participants in every financial transaction maintain a full-fledged recording system or a paper ledger. For example, when a property deal goes on, there is a property owner and a buyer, an auctioneer, a bank, and a mortgage company. The transaction belongs to all the parties in a property-based transaction, but the records might be different from each other. In simple words, the version of the transaction truth differs from each other because every participant has their own viewpoint and records their status in a completely different perspective.

Cons of the traditional financial system

The old system seems to be outdated as it has several loopholes that cannot be overlooked and need to be replaced with better and efficient methods. For example, one of the loopholes of this system is being dependent on people for validation of transactions. The constant legal formalities are an obstacle, and they hinder the process of smooth happening of the transaction. In property deals, ownership remains a problematic issue, and credit ratings also rank in second place. Delay in paperwork is a huge concern, and it seems to be obvious in every organization. Moreover, as persons and transactions are involved, they can also be subject to fraud.

In blockchain technology, an electronic record is shared between all the parties connected in a transaction, leading to uniformity and no chances of confusion or fraud. However, when a new transaction is about to be entered, all users must agree to it, and the ground rules must be taken into account. The inputted data in the system cannot be changed, and hence, the security of the transactions increases without putting in any extra effort. In short, the version of the truth is shared by all the parties in a similar parlance.

Have you ever worked together on an Excel file where everyone can access the data, view it, and can change it (yes, everyone can see the changes and who has done them)?

The three elements and benefits of blockchain technology can be described as below:

Another name for blockchain technology certainly needs to be fraud-fighter as it has been in the business of safeguarding transactions and money since it was conceived. It benefits each area of finance and business, such as cryptocurrency. One can trace the authenticity of organic foods with blockchain technology. It can also determine the number of sick people in a scientific trial. So, it could be bitcoin or health and wellness; blockchain is worth it for every sector.

Blockchain technology is a potent anti-fraud methodology that works for every participant in a transaction. The parties who adhere to the said rules seek the benefits and not the rest. Blockchain is based entirely on mathematics and is an easy and seamless application of elliptical curve cryptography. It is inclusive of Hash, a wholly unique and non-changeable value that generates every time something valuable occurs in a blockchain.

Hash is present as several variables. It could be the addition of an organic vegetable (as discussed in the example above), or a receipt issued by the charitable organization, or the confirmation of a specific person as the charge-holder of a certain set of data.

When someone tries to enter a new hash in the blockchain without adhering to the agreed rules, access will be denied. For example, if a farmer tries to add a document to the records of organic produce, and there is no solid proof supporting that document, then it is rejected. If you want to exist in a blockchain and seek its benefits, it is mandatory to adhere to the complete set of rules. In case something tries to intervene or submit a non-approved document in the blockchain, it is punished.

The data in a blockchain is not held in physical form but in digital form, and hence, the security level of a blockchain is much higher and better than those of the traditional financial system. The users held these records in an identical manner and let them be maintained at the same time, even if they were dispersed in several locations. Hacking is not a possible task in such powerful blockchains.

The fingerprint technology in a blockchain

The best explanation of the hash in a blockchain is electronic fingerprint. It provides a unique identification to each block and the subject matter in it. The blocks can comprise previous blocks in the blockchain. In case a block is altered, then the blocks next to the others in the blockchain will be termed as invalid. So, if a hacker wants to misuse the block, he can do it only with the help of supernatural powers or a supercomputer, which is next to impossible.

The ’proof of work’ or the validation process that is a mandatory requirement for any alteration, addition, or change in the blockchain has led to its success. The block creation takes time, but it makes it impossible for any outsider to manipulate the block or enter it without anyone’s permission. If a public blockchain wishes to enter the block, they need full permission of the entire block. If a new block is added, other blocks are to be notified, and the new block is added only when the other users approve the request.

If a hacker wants to manipulate the blockchain, he needs to produce the proof, interrupt the other blocks in the chain, and control 50 percent of the peer-to-peer blockchain. The hacker’s block will be welcome only then, but this is not a possible venture. There is continuous improvement and upgrade in the blockchain to improve and elevate its security level and keep the hackers at bay. For instance, smart contracts are the necessary software programs that facilitate certain functions, including bitcoin exchange, when the set conditions are fulfilled.

Blockchains have sought more popularity, increased number of users, a lot of attention, and considerable upgrades. As a result, the ways in which it is applied in practice have increased. The product movement from one supply chain to another is studied carefully. It is also used in complex industries where sourcing of raw materials and components is done externally to manufacture into one single product. These sourcing tasks need to be accompanied by a solid proof of evidence. In a clinical trial, this technology is used to match sick patients.

In Ireland, the milk recording takes place utilizing blockchain technology. For example, if the manufacturers have cheese processed at his unit, then one can check which part was derived from the specific farm.

So, when there is a need for secure and safe transactions in any sector, blockchain technology can be put to use. It could be the financial world, or organic farms, dairies, manufacturing units, or even farm machinery. Blockchain technology rules over conventional systems.

1. What is blockchain technology?

Blockchain technology is a digital ledger system that allows records to be securely stored and managed based on a distributed and decentralized system.

2. How does blockchain technology work?

Blockchain technology works by providing a secure and decentralized platform for digital ledgers to be stored, creating an efficient and transparent way to manage data and transactions.

3. What are the benefits of blockchain technology?

4. How can blockchain technology transform the world?

Blockchain technology has the ability to decentralize and democratize the way data and transactions are managed, creating more transparency, trust, and efficiency. It can also open up new possibilities for data sharing and management in a variety of sectors.

5. What are the potential applications of blockchain technology?

Currently, blockchain technology is being used in the finance, healthcare, and logistics industries, as well as in various governmental and non-profit initiatives.

7. How difficult is it to implement blockchain technology?

8. How secure is blockchain technology?

Blockchain technology is designed to be secure — its decentralized structure makes it difficult to tamper with or alter data stored on the blockchain.

9. What are the limitations of blockchain technology?

10. Are there any open-source blockchain solutions?

Yes, there are several open-source solutions for blockchain technology, such as Hyperledger, Ethereum, and Multichain. 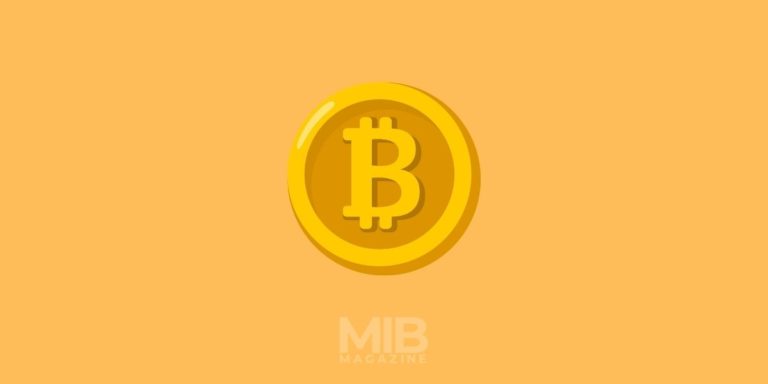 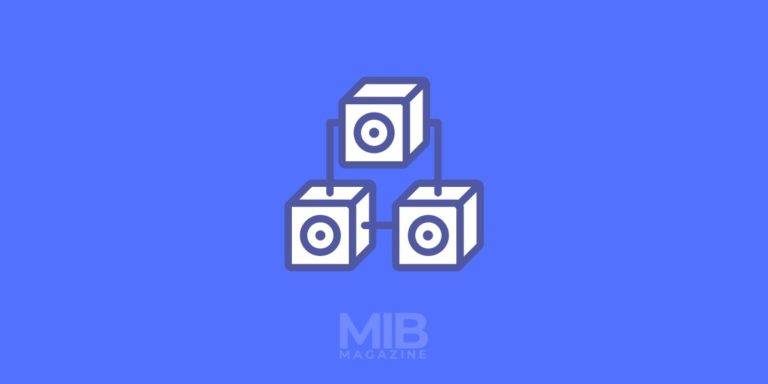 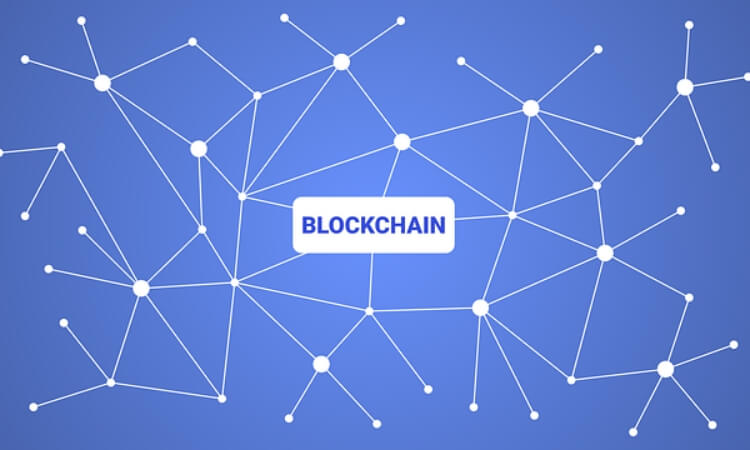 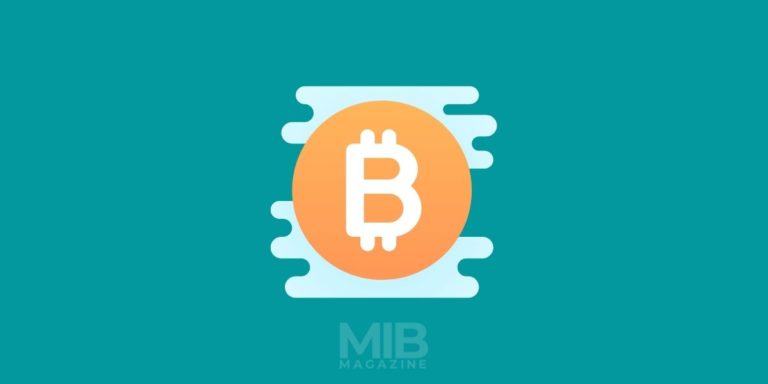