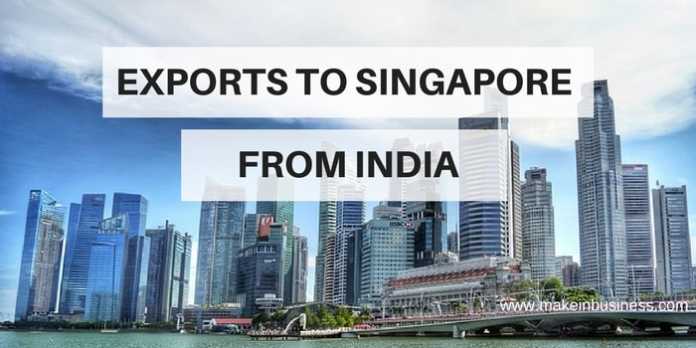 If you want to start export business then this is absolutely right time to step into this profitable venture. Export to Singapore is one of the leading ways to gain profits and expand business as the export is rising every year. Here is the list of 20 most exported products to Singapore from India.

Mineral Fuels, Mineral Oils, Mineral Waxes and their Products: India exported the largest product to Singapore in the form of mineral waxes, oil and fuels that earned India $6842300 thousand in FY 2017 while in FY 2016 it was 3479064 thousand dollars.

Aircraft, Spacecraft and Parts thereof: India exports aircraft and its products to Singapore that worth dollar 242396 thousand in FY 2017. In FY 2016, the export amounted to 229499 thousand dollars.

Copper and Articles thereof: India has traditionally been very reach in metals and minerals and especially in copper. India exported a total worth of $192904 thousand dollars of copper and articles to Singapore in FY 2017.

Articles of Iron and Steel: Been producer and manufacturer of steel and iron articles India exports large share of such products to the world including Singapore. In FY 2017, India exported 40998 thousand dollars’ worth of articles of iron and steel.

Fish and Crustaceans, Mollusca and other Aquatic Invertebrates: India also exports fish and other aquatic items including invertebrates to Singapore. In FY 2017, India’s export to Singapore of these products stood at 40438 thousand dollars.

Plastic and Articles thereof: In FY 2017, 34102 thousand dollars’ worth of plastic and articles were exported to Singapore. Plastic products are one of the most produced products in the world including India and their demand is huge.

Articles of Apparel and Clothing that are not stitched: India is one of the largest producers of apparels, clothing and textiles. India exported 31998 thousand dollars’ worth of such products to Singapore in FY 2017.

All the data is taken from https://data.gov.in/

Thus, India and Singapore share a great bond of cultural and trade relationships that is bound to grow strong in times to come. There are many opportunities in export sector for Indians who want to try their hand in it. 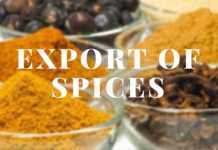 Products Exported From India To Other Countries

Most Profitable Products To Import From China To India

Top Ten Countries to Start a Business as a Foreigner

Can you Trade Profitably with a Small Trading Account

Lead generation and conversion of leads take a lot of time and effort, and Cold calling is a traditional method of establishing and converting...

5 Tips to Find a Competent Manufacturer for your Product

Glass recycling is known to be a well-known form of recycling. The world has seen a considerable increase in the glass recycling business in...

How to Get Your Product Manufactured with Less Stress?

You have a business and a product idea. You have finally found a manufacturer. And now, it is the time to get your product... 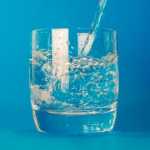 Water is a very essential aspect of life. and hardly any business can run without the use of water in some use of water...

Makeinbusiness is your business opportunities, ideas and financing guide website. We provide you with the latest business ideas and startup stories straight from the industry.
Contact us: info@makeinbusiness.com

3 Things to Consider When Buying a 3D Scanner for Your...

Here’s How You Can Start a Business in India – Full...

5 Tips to Find a Competent Manufacturer for your Product