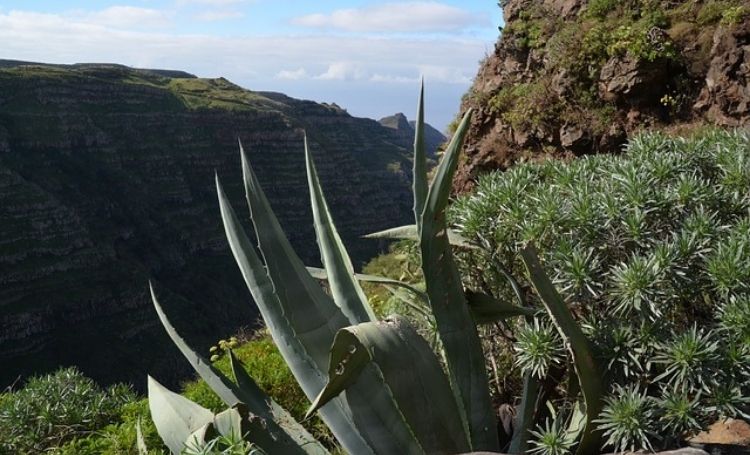 The present decade is all about generating new ideas, working on it, making a thorough plan then implementing it. It is the era of entrepreneurs and businessmen who are deriving ideas to make money from things which the earlier generation never thought of.

Agriculture sector for years has remained a no go zone for businesses and entrepreneurs since it was deeply regulated and complex with deep governmental control. But with the latest moves by the government, agriculture and related sectors have become a lucrative place for making money.

A land is a priceless entity in these times whose rate goes into crores even for a small plot of land. But everything is not about selling. Such a vacant land if used smartly can be a good source for regular income without much investment. Also, from the perspective of farmers that have been struggling to make their ends meet by regular agricultural activity, it gives them an additional source of income.

So the question is if you are not much interested in cultivating the regular stuff that most farmers do then how can you use your land to get good returns through cultivation?

We all must have heard about cash crops whose value is high in the market. Going a little further, there are also some other plants that may not necessarily be edible by say but are in huge demand due to various reasons.

These cultivations are in huge demand and their buyers are usually businesses that are ready to pay you lucrative prices that will add profit to your cultivation many a times in comparison to regular cultivations that already have many suppliers.

So what do you need to cultivate to earn good returns from your empty piece of land?

Experts suggest that there are certain produces and plantation that can give you great returns if cultivated with a plan and effectiveness. Some of these are:

The above five named produces and plantation show a record of being very lucrative and it is not much necessary that one needs to be a traditional famer to grow such plantations. It requires a decent connect with people involved in this cultivation along with proper knowledge of the subject to start in this business.

These cultivations have proved to be profitable for farmers and those involved with this business. Let us know more about them, their cultivation and their business prospects.

Lemongrass is a perennial herb plant that is mostly grown in the Indian subcontinent known for its medicinal values. Grows mostly in tropical and sub-tropical climate, the lemongrass plant basically has leaves as long as 2-3 meters that are extracted for the purpose of lemongrass oil production and its leaves are used to make tea.

In commercial use, it is mostly used as scent in soaps, detergents, perfumes, as insect repellant, in various medicines, etc.

Lemongrass farming offers lucrative returns with limited investment. Can be grown in major parts of the world, it requires an average rainfall of 700mm to 3000 mm with loamy soil. With additional investment in plantation, preservation, cultivation, and extraction, one can sell lemongrass leaves as well as oil at a good price.

Teak Tree is also known as Sagaun Tree in India mostly grown in Central India and other such parts mostly preferring alluvial soil. State like Andhra and Madhya Pradesh along with Manipur are known for major teak tree production.

Teak tree is one of the most sought after trees mostly known for its durability and quality. Used for furniture, ships, commercial usage, electric poles, window frames, cabinets, doors, railways, etc. To be precise, in wood related product supply, teak wood finds the major share.

Thus knowing about its usage, the demand for teak wood is also very high. In an acre of land, close to 1500-2000 tree saplings can be planted with average area for each sapling being 2*2 sq. meters.

Production cost of teak tree is not much. Generally it will cost you 45000 to 1 lakh rupees for planting, supplementing, preserving and harvesting the tree in an acre of land. The maintenance that is required is usually for the initial years as the sapling matures to grow up to 2-5 meters. After that it doesn’t requires much care, a general insecticide spray suffices.

Teak wood gives great returns as it matures. Generally, it takes 7-8 years for a teak tree to be used for any purpose, mostly a slim and 10-15 meters long stem is used for poles. It can give you 1-3 thousand rupees per tree.

The second harvesting can be done after 10-12 years mostly for poles and similar usage. The rate is similar with some changes from place to place.

A teak tree matures after 15-20 years of growth. Best usage for most commercial application comes after a tree attains at least 18 years. A girth of 25-40 inches and a height of 18-28 meters is ideal for harvesting.

This A category of wood is the most demanded. It costs close to 15-30 thousand rupees per tree after it attains the ideal age, girth and height. Thus if one plants close to 2000 trees in an acre of land and sells at least 500 after 20 years then he can earn lakhs of money. The only issue here is that of the time requirement which can be too long for many.

Aloe Vera has become a household since Yoga Guru Baba Ramdev made it popular through his Yoga classes and advice for health lifestyle. Nowadays, a good population of the USA consume aloe vera or use it in one form or the other.

Some use it as juice while other apply it on skin, while many medicines or herbal supplements use Aloe Vera in their composition. Various cosmetics and cleansing products like face wash also use Aloe Vera.

Thus the demand of Aloe Vera is sky rocketing on yearly basis and its market is not only limited to any certain region but in all over the world. Aloe Vera farming is probably the easiest or the least money consuming. It also doesn’t require special treatment or supplements for cultivation.

Can be grown almost in all parts of the world except in extremely cold areas, Aloe Vera requires decent water supply with little maintenance in the initial few months. Within a year the plant can be used for extraction of Aloe Vera leaves that has a thick pulp containing mostly water.

One can easily make 15-22 thousand rupees for every one ton and if one sells 40 tons of aloe vera in a year on average, then one can easily make 6-8 lakh rupees a year. This is an average estimate and the earning can rise up to 20 lakhs if you make aloe vera juice out of the produce, manufacture and package it on your own and sell it directly into the market. Not more than 1 lakh rupees investment is required in the initial year.

Over the last few years, the demand for mushroom has risen as it has become a common dinning menu in many homes especially in the states. Mushroom production has also seen a boom in last one decade.

Mushroom can be grown in almost major parts of the world with ease. It requires just decent care and maintenance as any other produce with little bit of conditioning. The rising demand in the market has made its cultivation a lucrative business.

On an average, the cost of 1 kg of mushroom costs around 120-150 Rs. In 250 sq. ft. of land one can easily grow 2500 kg of button mushroom. Thus one can make close to 3-4 lakh rupees inclusive of expenditure in cultivation.

As mentioned above, not much care is required for button mushroom cultivation and therefore the cultivation cost isn’t much. Close to 1-1.5 lakh rupees is the cost for cultivation and it can vary from place to place.

Thus one can easily make 1.5-2.5 lakhs of money yearly from a 250 sq. ft. of land. If your land size is bigger, then your income will only grow. The only issue is preservation of mushroom after harvesting and its propagation in the market. A good plan and execution can do it for you.

Known for its rich nutrient quality, broccoli has become quite common for health enthusiasts who are regular consumers of broccoli. Broccoli is mostly cultivated during September end and October and is harvested during February.

A temperature of 18-22 degree Celsius suffices its growth. A decent cultivation method and basic care can be good for broccoli cultivation. In an acre of land, close to 25-28 thousand saplings are planted that cost Rs 1-1.5.

With basics like watering, fertilizers, manure, pesticides and laboring, the general expenditure for cultivation is anywhere between 40000 to 1 lakh rupees depending from person to person.

An acre of land generates 11 tons of broccoli every season. The wholesale market rate of broccoli is 25-30 Rs a kg and thus one can easily make close to 2.5- 3.5 lakh rupees every season. After subtracting the expenditure, an easy profit of Rs 1.5-2 lakhs can be made with ease.

Government has also supplemented and supported people cultivating broccoli. One can take help from groups that are into broccoli farming and can learn how to cultivate and sell broccoli. One of the most profitable cultivation in the USA at present. 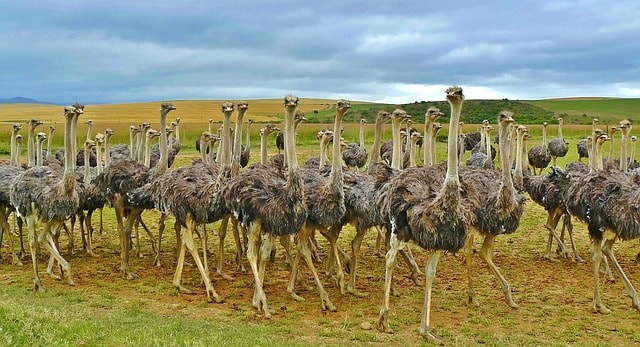 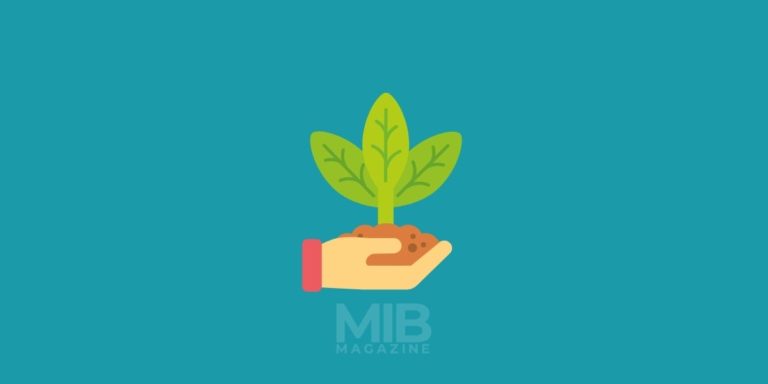 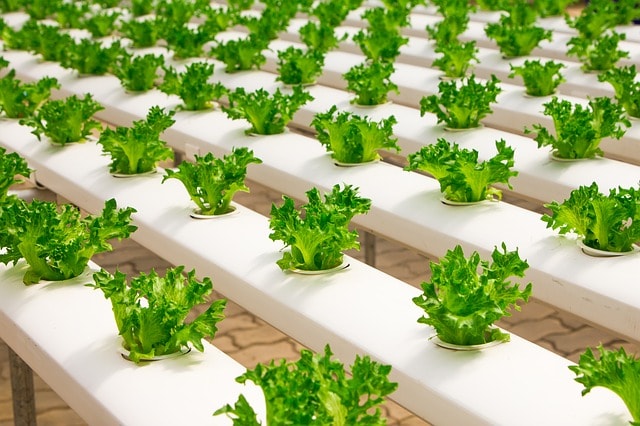 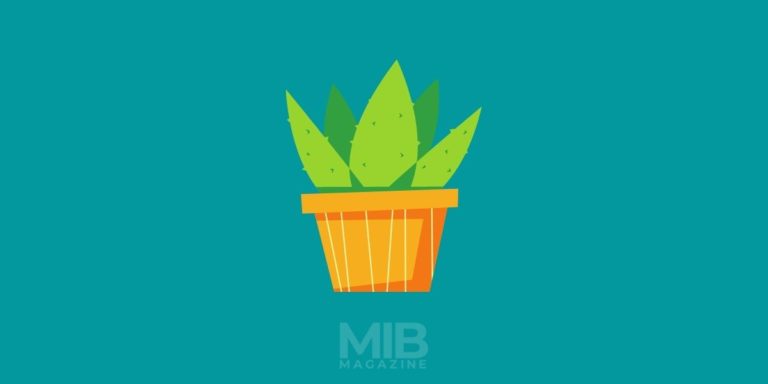 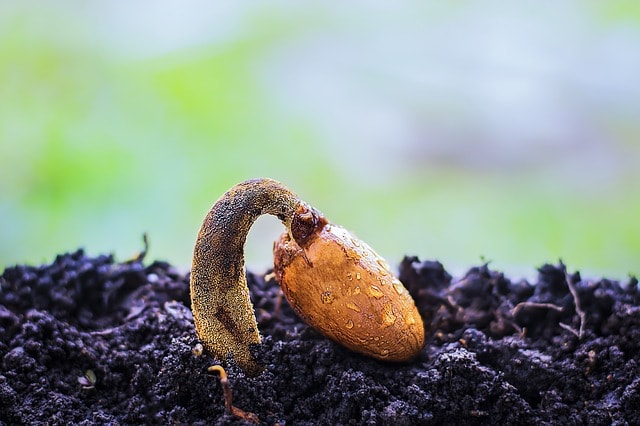 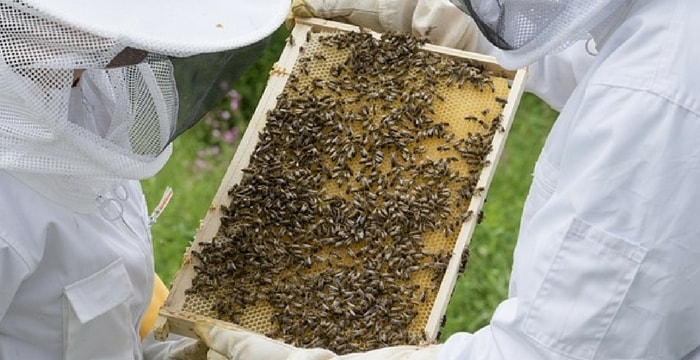