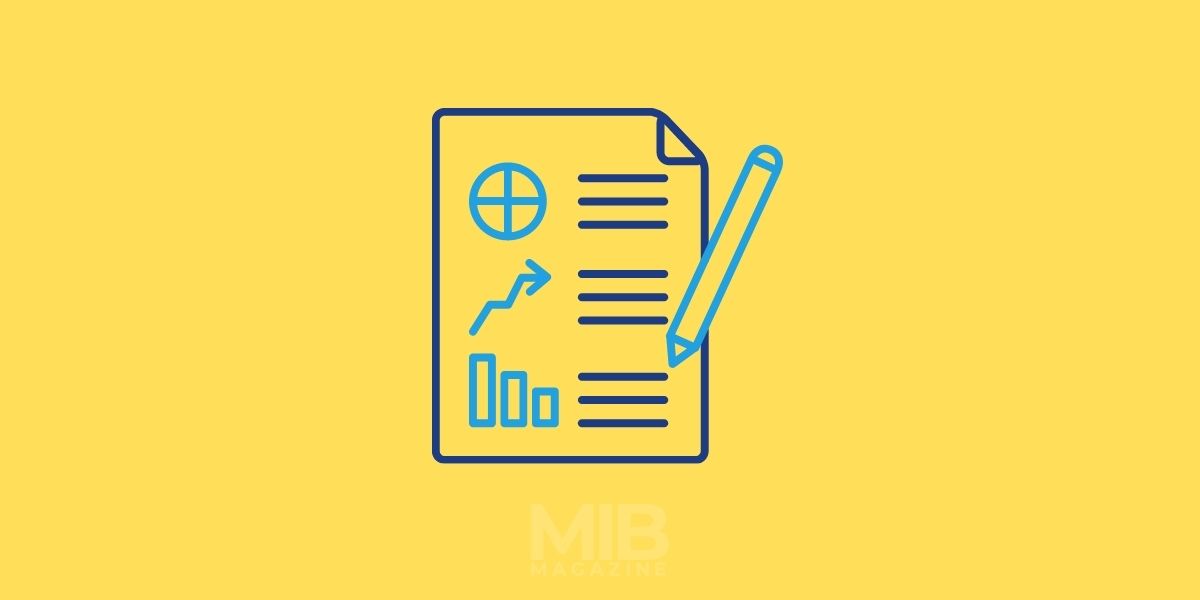 Pandemic has changed many things in our daily lives. Nothing is the same as before the pandemic, as it had affected people physically and mentally.

Pandemic has had a far-reaching economic effect on the national and international economy, which increased the unemployment rate in many countries because companies were forced to limit their employees to protect themselves.

Unemployment is one of the most significant global issues in underdeveloped countries and developed countries like the United States of America. To tackle this issue, many recruitment agencies provide services to prepare young people for the job market.

Causes of global unemployment before the pandemic

There are many causes of unemployment around the world. One of the leading causes is the increase in the worldwide population as due to food security and advancement in the medical field death rate is lower than the birth rate. Moreover, the infant death rate has also decreased due to better maternal care facilities all over the world.

Another factor is rapid technological changes, due to which it’s hard to cope with the job industry. Many new disciplines are also introduced in the education field due to their market value, like artificial intelligence, climate studies, etc.

Global inflation and lack of education and skills is another factor of unemployment. Because these days technical and academic education is quite expensive, many people cannot afford it.

After the pandemic, the scenario of the whole world had changed drastically. As local and international businesses are highly affected, many small businesses are shutting down due to financial crises.

Lockdowns and reduction in trade are one of the main factors. As people stayed inside most of the time, the consumption rate of goods decreased from production, which affected the global market.

Due to the pandemic, many small and local businesses got bankrupt, and their employers also became unemployed, which put more pressure on the already suffering job market.

Effects on the international job market

In this time of globalization, the job market is not limited to borders as the national brain drain is becoming a new world crisis. Due to discontinuation in air operation and travel restriction imposed by federal governments affected many foreign jobholders.

Some people who were on vacation get stuck in their home countries. To protect their national interests, many countries fired foreign employees to preserve jobs for local citizens.

Dealings and management of finances became more risky and troublesome for the international job market as they were dealing digitally. The risk of hacking or misplacement of files also made companies critical in dealing with their employees.

The worst effects of unemployment and pandemic combination can be seen in ordinary people’s lives as they were the primary victim of it. People were already stressed about the uncertain conditions and deadly viruses.

Getting fired from the job and losing monetary security put them under further mental pressure. Due to unemployment and pressure on the market inflation rate also increased, which put additional pressure on the employers to reduce the wages of their employees, especially underprivileged classes like vendors and laborers suffered the most among commoners as they are daily wage earners. Due to lockdown and restrictions, they were unable to go outside to earn daily living wages even.

We can see that unemployment is not a new issue because more young educated people are in the job market than the jobs available. And now pandemic had made this situation worse as fresh graduates had no hopes in the job market as many experienced people had also become unemployed which makes it more difficult for them to approach the job market. 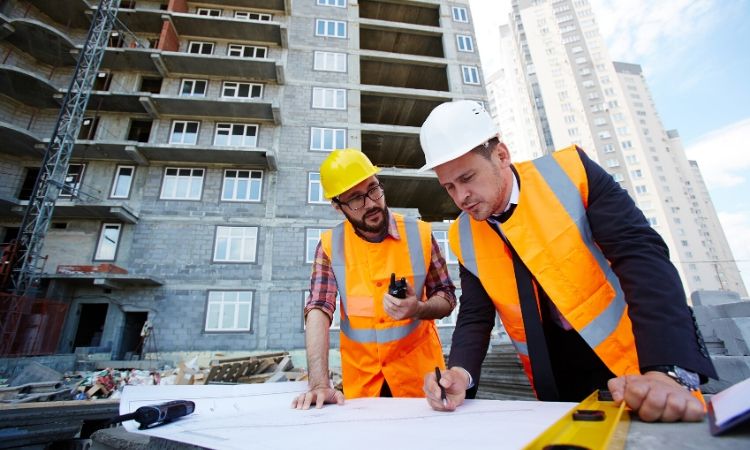 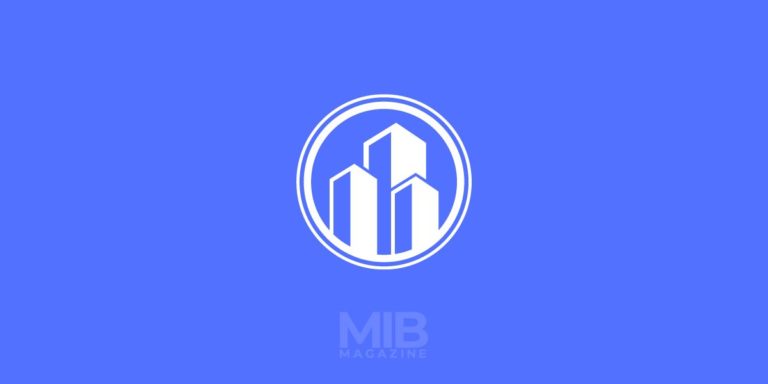 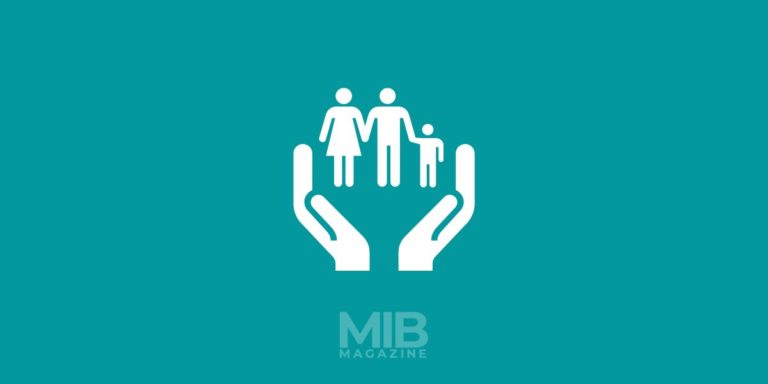 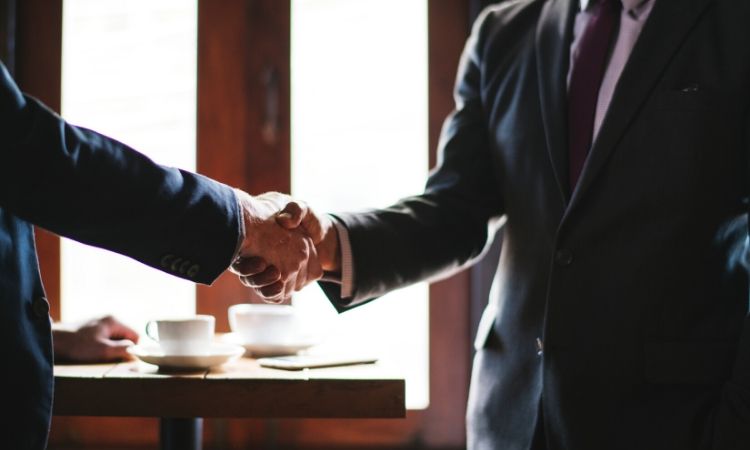 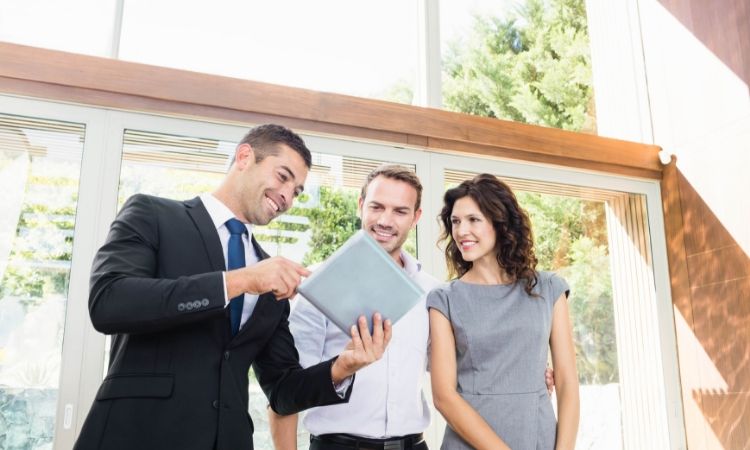