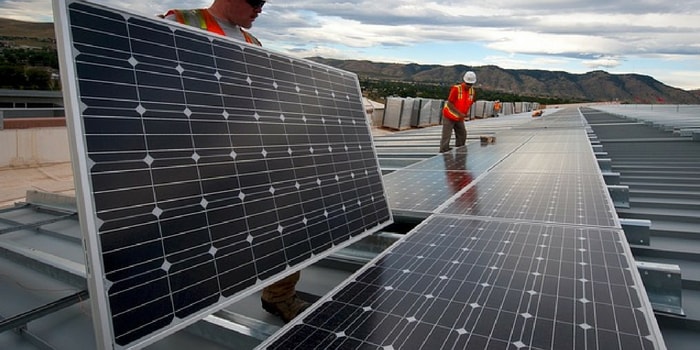 Solar Energy is the prime topic which is being discussed by the scientist in the recent past due to the present condition of the coal and other non-renewable resources of energy being on the verge of extinction. In India, the condition is worse because of the over and every growing population whose demands is many times more than the supply of the power in the country.

So in a country where 72% of the population living under the rural belt with half of these population living without any electricity due to the below level production of energy or political biases or even due to the geographical locations, the need for solar energy is there and it is there with a lot of importance. Solar energy can actually change the scenario of India and highlights its core potential.

Present and Future of Solar Energy In India

Almost 3000 hours of sun rays are received in India because of its strategic location on the earth and it can serve to light up the whole of the country if used properly. These sunshine hours can produce up to 5 thousands trillion kilowatt hours of electricity which is enough to run the country on a whole. The country is a tropical one, there is the huge scope of producing solar energy and the ones who are thinking of setting up a business out of this notion must understand that the source and the resource are in abundance but the usage is to be wise.

The most important parts of the country which can contribute to the most of the solar energy production are the states of West Bengal, Andhra Pradesh, Gujarat, Bihar, Maharashtra, Orissa, Rajasthan, MP, and Punjab. The rural areas in these states can be used to produce the huge amount of solar energy which can not only light up those areas but remaining parts of the country as well.

The future of solar energy production and businesses in India seems very bright as there are already many projects which are being implemented or in the pipeline. The Thar Desert is estimated to produce near about seven hundred to twenty-one hundred GW of electricity from the solar energy and it is because of the few best and top solar power projects being built in that area.

By 2020, there is a plan of producing 20GW of solar energy and this project started in the year 2009 with an investment of nineteen billion dollars. There are different other aspects of this as well which are like the applications or the products for the use of solar energy like solar pumps for water, lanterns of solar energy and even the street lights can run on this energy.

Opportunities in the field of Solar Business

Solar energy is not just a business that you can make a profit out of it but it is an initiative to make India bright and to enlighten Indian cities and the population. So, here are some of the major business opportunities which are discussed in brief which one can invest their money into if they want to get into this industry of solar power.

For example, solar attic fans, solar PV, solar thermal systems, solar pumps, solar lights, even solar chargers and many other solar products are there which you can sell in retail market or take the dealership and distribute amongst the retail businesses.

If you are not that good at selling products and you have knowledge about how to produce or manufacture them, it is the right time to start investing in your idea then. You can start producing solar panels, power grids, general products like mentioned above which will use the solar energy etc. It might seem a huge investment to start manufacturing business of solar products but in reality, the market is exponentially growing and the thus invested amount can be recovered real soon.

3. Invest in the Solar Projects or Develop your Own:

If you have the knowledge of the solar energy production or you have the money to hire the best solar consultants, you can start your own solar plant in which you will also receive government aids and grants. You can also invest in other’s solar project and earn a return on the same.

Manufacturing and selling products are two different things and the one thing which comes in between these two is selling information about these products. SO, with the help of the internet, you can sell the information of these products and earn a commission.

If you have studied and have deep knowledge of the solar energy usages or production, you can encash your knowledge.

The last but one of the most important solar business ideas within small investment horizon is setting up a business which will provide maintenance and repairing services to the solar products.

If you are planning to start solar panel installation business then here are the facts and figures:

Government subsidies in the solar business

In India, the main government aid or initiative was taken in the field of solar energy production and business is the “Jawaharlal Nehru National Solar Mission” (JNNSM) which aims at producing 20 thousands Megawatt of solar energy by the end of 2022. This can cover twenty million square meters of area for collecting solar energy. The initiative has been divided into three phases.

There is another scheme or Government Yojana – Solar Energy Subsidy Scheme which helps in increasing the reach of the use of the solar panel. It doesn’t help the manufacturers but the users of the solar panels. It subsidies the energy consumptions of the people who have solar panels installed in their home.

1. What are the benefits of solar power?

There are many benefits to solar power, including that it is a renewable resource, it is carbon-neutral, and it does not produce any harmful emissions. Additionally, solar power can be used to generate electricity, which can then be used to power homes and businesses. Solar power is also relatively inexpensive, making it a great option for those looking to save money on their energy bills.

2. What are the key components of a solar power system?

The key components of a solar power system are the solar panels, inverter, and batteries.

3. What is the cost of solar power?

The cost of solar power varies depending on the size and type of system, as well as the location. Solar power systems can range in price from a few thousand dollars to tens of thousands of dollars.

4. How does solar power work?

The sun emits a type of energy known as light. When this light reaches the solar panels on your roof, the panels absorb some of this energy and convert it into electricity. When your solar panels are producing electricity, you have what is known as “net metering.”

5. What are the challenges of solar power?

1. The cost of solar panels and other equipment needed to harness solar power can be prohibitive for some people.
2. Solar power is not available at night, and cloudy days can also reduce the amount of power that can be generated.
3. Solar power plants can take up a lot of space, and they may not be able to be built in some locations due to land restrictio

6. What are the benefits of solar power for businesses?

The benefits of solar power for businesses are many, but include reducing or eliminating utility costs, saving money on energy bills, and offsetting carbon emissions. Solar power can also help businesses to be more sustainable and reduce their environmental impact. Solar power is a clean and renewable source of energy, and businesses can often take advantage of tax incentives and other financial incentives when they install solar panels.

7. What are the risks of solar power?

Solar power is more expensive than traditional forms of energy. Solar panels may not work as well in cold weather. They may also not produce as much energy during the winter when there is less sunlight. Solar panels can be damaged by hail or high winds.

8. What are the challenges of solar power for businesses? 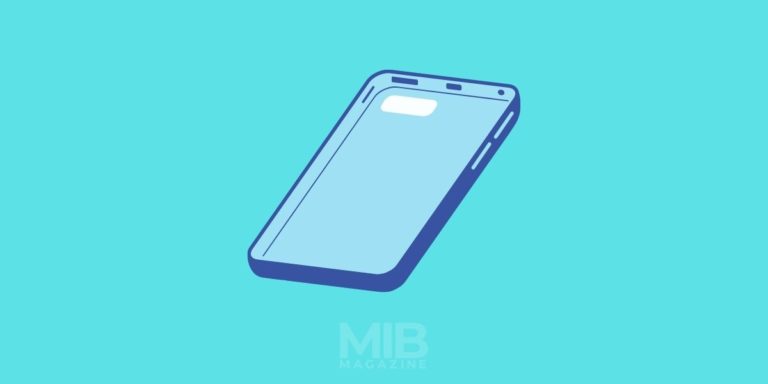 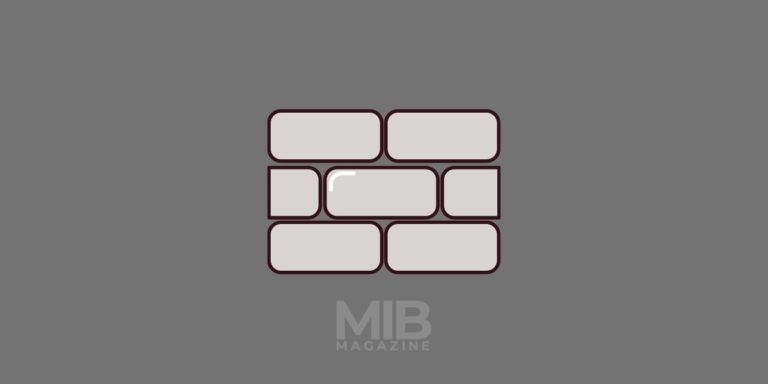 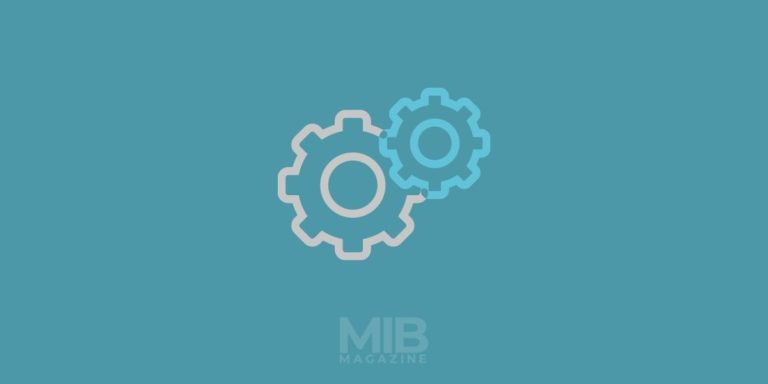 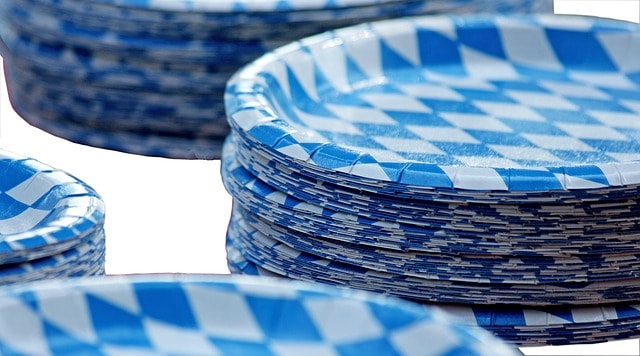 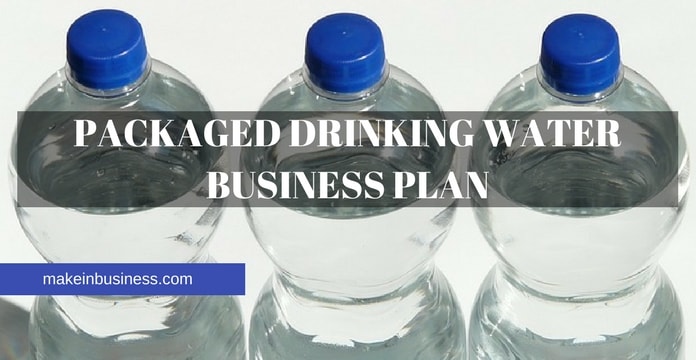 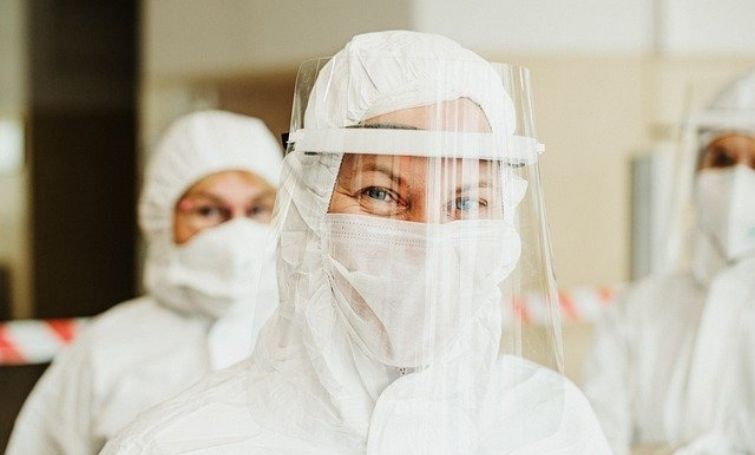