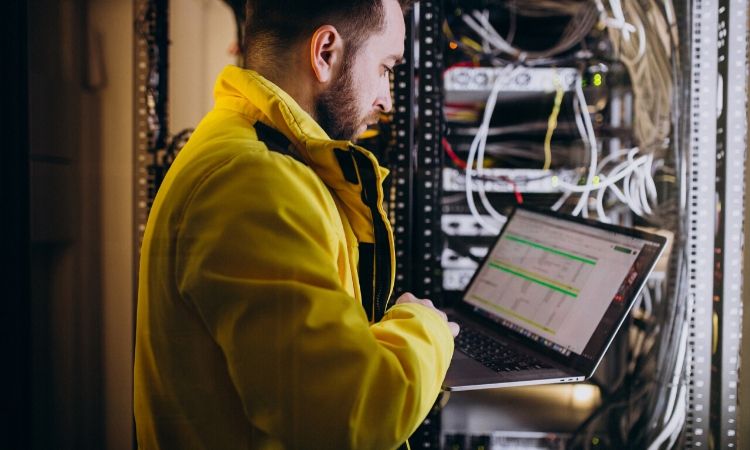 In 2012, Harvard Business Review dubbed Data Science as the sexiest job of the 21st Century. In 2018 Data science jobs were the most in-demand job in the US, and by 2019 it saw a 56% increase in job openings.

With data-science jobs bagging an average pay of over $100,000. Data science involves gathering and analyzing large sets of structured and unstructured data. Data scientists are analytical experts who use their expansive knowledge in both technology and computer science to find trends and manage data insights.

Data, Data, Data everywhere, what’s all the fuss about data? You may ask… Well, ‘Data Is the New Oil!!!’, and if you’re a tech enthusiast like me, you’ve probably heard that thrown around quite a lot that it’s starting to get annoying. But what does it mean, and why would ‘data’ be the new oil? To answer that, let’s take a quick walk down memory lane.

In the mid 18th Century, oil was seen as an immensely invaluable untapped asset.

The prospects of oil were so stimulating that in 1859 a newspaper article from a Pennsylvanian news outlet described it as a substance that will “illuminate, lubricate, make candles and cure most diseases of which humanity suffers”; not all of them came true, but a 100 years later, oil had given Humanity ‘fabrics’, ‘toothbrushes,’ ‘tires,’ ‘insecticides,’ ‘cosmetics,’ and a myriad of products to make life on earth amazing.

Oil also brought about fuel, from gasoline to kerosene to gas, oil helped propel the industrial revolution, gave us cars and planes. Even today, oil plays a major decisive role in the state of the world economy. Now that same prospect is what Data has been subjected to live up to. Currently, it is believed that those who’ll be able to extract the value from data will reap tremendous rewards as it was with oil.

The internet is a major catalyst for the increasing demand to make sense of data, with the advent of social media and major e-services on the web, almost everyone is on the internet. Over 4 billion people are constant users of the internet, and every action an internet user takes is visible and can be tracked, this leads to large and constantly growing amounts of data. With this ever-constant inflow of data, companies can maximize profits from their products and understand how to make their customers consume more.

And no one else is responsible for this sorcery of making products suited towards a consumer’s taste than data scientists. Every business in the world is trying to get online with most already online, which means most businesses have some sort of data ready to be tapped from. Not only is data making the most profits possible from products, but it is also saving companies millions of dollars in spending.

In 2019, McKinsey surmised that within the United States healthcare system, big data could be responsible for as much as $300 billion to $450 billion reductions in healthcare expenses or averagely 15 percent of the $2.6 trillion initial budget spent on healthcare in the US.

Unfortunately, Data scientists are very expensive, and you’ll expect with such high demand, more people would probably be interested in learning in-depth about it, get into the field and fill those roles; which would, in turn, bridge the lack of supply and steer the pay of these data scientists down. But the reverse is the case, don’t get me wrong, people are actively trying to get into the field, and the number of data scientists is increasing yearly. But there is still a heavy lack of expertise in most of these new entries.

In fact, there’s no comprehensive enough course in major and minor universities to prepare prospective data scientists for the jobs they’re meant to fill. This leads large companies to still hustle for the highly experienced and skilled data scientists who represent a very little percentage of the workforce.

Currently, many online courses and boot camps are attempting to make comprehensive courses, but the world of data science, like every other tech field updates itself so rapidly, that even professionals in the field struggle to regularly upskill themselves, as much as online courses might try, it’ll be hard to keep their learning outline as updated as possible.

All these factors put into place make qualified scientists drive the paycheck up. It also happens to turn out that the majority of these data scientists are MA holders, a staggering 75% of them are holders of masters degrees. Data Science also boasts of being the occupation with the most Ph.D. holders, consequently contributing to how expensive these experts would be.

Data infrastructure is expensive, as well as the cost of adequately storing and managing data, whether in the cloud or local database servers, is high. Big companies with the ability to manage such infrastructure employ a team of data analysts, machine learning engineers, data engineers, and data scientists to gain insights into these large datasets. But what about small and medium-sized enterprises that don’t boast of a large budget to spend on a team of data experts.

SMEs and early-stage start-ups are the backbones of most economies, and to scale, they’ll also need these valuable insights from their data, which brings us the question of the need for everyone to have a Data-scientist.

In a report done by london.gov, SMEs represent 99.8% of the UK’s private sector businesses. With their turnover equating to £430 billion, imagine getting them access to data insights, and the UK’s GDP would see a very significant increase.

People keep evangelizing the significance of big Data to large and small businesses, but with little concern of the capital and budget of the latter. Although many large companies are leaving their data and insights to their similar small counterpart companies, for them to derive growth from, I doubt it would be as accurate as if it was their insights gained from their data by their team of data scientists.

But one thing is certain: the need for insights from data by big and small companies would continue to spiral, which would keep driving the increase in openings of data science jobs. And the need is not unfounded.

1. What is a Data Scientist?

A Data Scientist is a professional who applies mathematical and statistical methods to analyze data and uncover insights and trends. They use a combination of data mining, machine learning, and other analytical techniques to advise organizations on effective data-driven decision-making.

2. What qualifications are needed to become a Data Scientist?

A combination of technical and non-technical qualifications are desirable. Data Scientists typically possess a degree in a quantitative field such as computer science, mathematics, economics, statistics, or a related field, as well as experience in analytics, data mining, and machine learning.

3. What are the job opportunities for Data Scientists?

Data Scientists have in-demand skills in virtually every industry and have the opportunity for high salaries. There are many job opportunities for Data Scientists in the areas of finance, healthcare, retail, technology, and media.

4. What is the average salary of a Data Scientist?

The average salary for a Data Scientist is around $130,000 a year in the United States. The exact salary depends on experience, location, and a variety of other factors.

5. What types of tasks do Data Scientists complete?

Data Scientists typically perform tasks such as collecting, cleaning, transforming, and analyzing large datasets. They also are responsible for developing predictive models and building computational frameworks, as well as creating visualizations to communicate their results.

Data Scientists stand out by combining technical skills in analytical fields such as data mining, machine learning, and statistical analysis with strong problem-solving, communication, and presentation skills. This makes them uniquely suited to interpret and draw insights from complex data.

7. What is the importance of question framing in Data Science?

Question framing is important for Data Scientists because it helps to bring perspective, understanding, and clarity to data sets. By asking the right questions, Data Scientists are able to create a framework to efficiently interpret, analyze, and draw insights from data.

8. What is the difference between Data Science and Analytics?

9. What tools are used by Data Scientists?

Data Scientists typically use a variety of tools such as R, SAS, SPSS, Python, SQL, and Hadoop. Other tools such as Tableau, Excel, and Power BI can also be used to analyze and visualize data.

10. Are there online courses to learn Data Science?

Yes, there are many online courses available to learn Data Science. These courses can provide an introduction to the skills and techniques used in Data Science, such as data mining, machine learning, and statistical analysis. Most courses also include practical applications and use actual datasets. 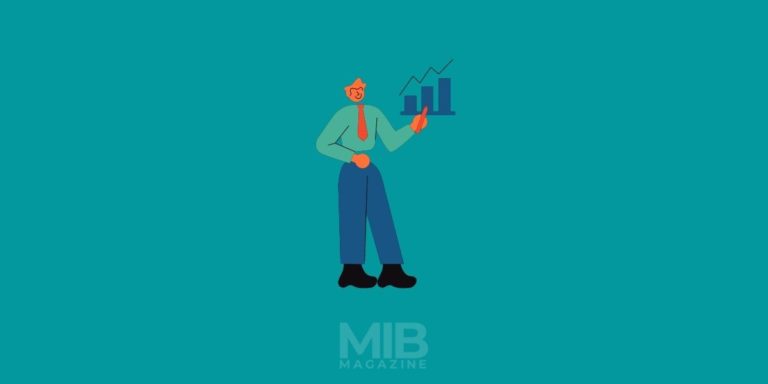 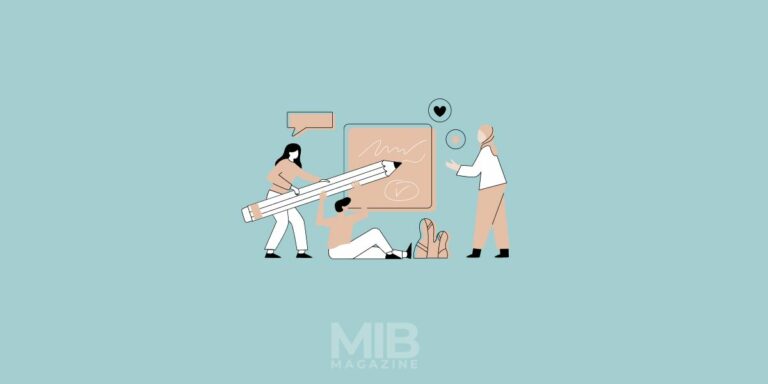 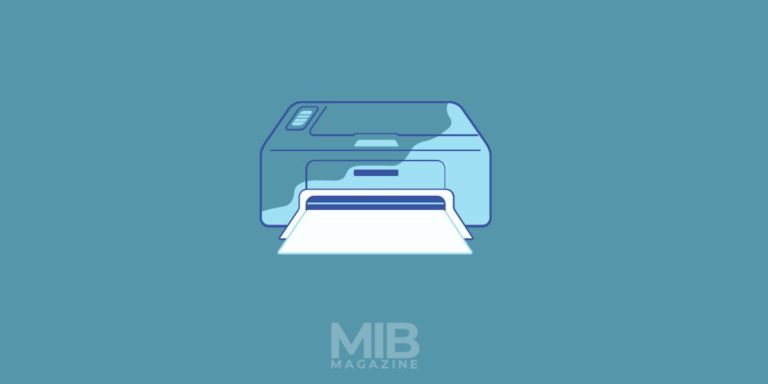 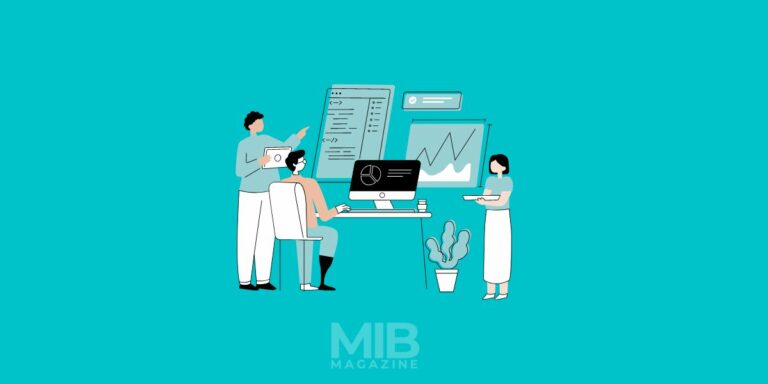 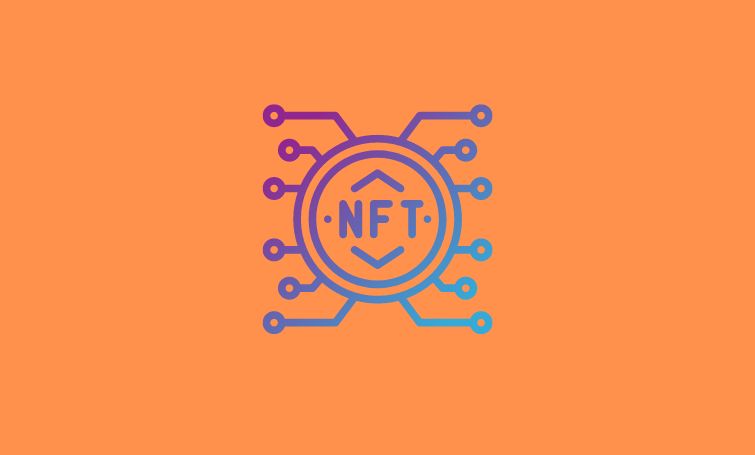 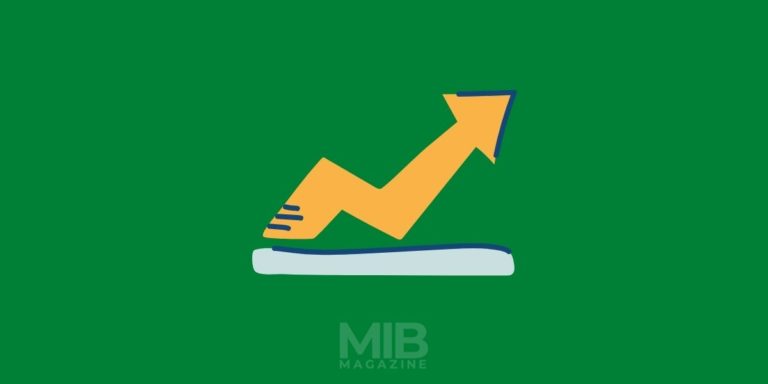