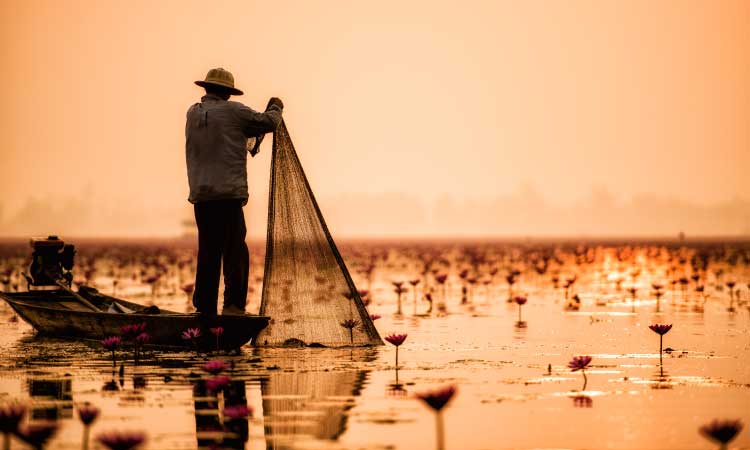 Fishery is one of the biggest source of food in this world. Fishery is a word described for raising and harvesting fish for consumption as food. There is a big channel of resources and people involved in raising and harvesting fish in order to sustain the food required in the world. Fishing is therefore one of the biggest source of employment in the world. As of 2016, fish production was at all-time high which was calculated to be 171 million tons. Out of the number, 88% of the production was consumed directly by the humans.

Since the consumption of fish has reached to record high it is not possible to meet the demand using the traditional methods of fishing. With the changing times fishery industry has adopted more innovating and efficient methods of raising and harvesting fish in order to sustain the requirements. One of such methods is the biofloc technology which is method evolved to deal with waste water management, maintain bio-chemical cycles and to maintain the nutrition level of the aquatic life.

The method of seen immense growth within a short span and at present is used extensively to ensure high growth of aquatic life and the fishing industry. It is without doubt that there has been multifold rise in the demand of aquatic food and the old method of food production was not sufficient hence the fishery industry has adopted this very successful method known as biofloc technology to deal with the production of aquatic food in order to meet the demands.

What is Biofloc Technology?

Biofloc technology basically aims at converting the toxic waste material generated within the aquatic water into protein rich food for the aquatic life. Secondly, biofloc technology aims at maintain a healthy atmosphere in the water by regulating the carbon-nitrogen cycle within the water and ensures that the bio-chemical speeds up which makes the water quality optimum for the successful growth of aquatic life. Lastly, this method also accelerates the growth of bacteria, fungus and single cell organisms which initiated the bio-chemical cycle.

For the whole process maintaining of C: N ration is important which is done by enriching carbohydrate sources such as the molasses. The water quality is improved by increasing the production of bacteria, fungus and single cell organisms. These organisms break downs the nitrogen and carbohydrates similar to as a bio reactor and turns them into feed for the aquatic animals. Using the same method quality of water is also improved.

The Problem in the Fishing Industry:

With the rising population and demand for food fishing sector got into huge stress. The demand of fishes went up while the production still followed the old methods of fishing which looked redundant in front of the demand. The old method was simple like creating a pond or similar water body and then raising fish while providing all the required supplements. Since this method was natural hence the growth of fishes took place at normal rate thus unable to meet the demand.

The problem worried the members of industry and that is when new methods for fishing were adopted in order to meet the demand. While raising the fish the water quality worsened which also impacted the production. One common reason was that only limited number of fishes could be raised in a given water body. On increasing the density of fishes in the water the oxygen level depleted and the quality of water also worsened thus hampering the production.

Two factors namely the fall in oxygen level and the water waste created by the aquatic animals were matter of concern. This is still manageable in rivers and sea but a stagnant water body had to face huge problems. Manual cleaning of the pond was thus used and increasing the oxygen level was adopted to meet the oxygen level but managing the water waste and cleaning turn out to be expensive. Biofloc method thus was invented and implemented to solve both the problems.

Many experiments were conducted in order to evaluate whether the biofloc technology was good enough to be implemented. Several parameters were evolved and tests were conducted to measure the water quality and oxygen level of the water. It was found that biofloc method was effective in maintaining the required oxygen level, mineral quality, alkaline nature, PH level, etc.

With the results allover it is evident that biofloc technology is better in use and has very less bad impact on the fishery sector in comparison to any human made method. Biofloc technology has not only risen the profits but also has served better for the aquatic life. Here are some of the benefits of biofloc technology.

Production of fishery products has risen using this method as it is efficient on all the aspects of fish rearing. The rise in net profits is an example how using this method is beneficial to the fishing industry. It has also proved successful on the environmental aspect as it has reduced the generation of water waste by efficiently converting the waste into protein rich feed for the fishes. Lastly, it has also increased the water quality standard of the water bodies that are used to rear fishes. Overall, biofloc technology has some very good advantages over any other methods of rearing fish.

There are also some disadvantages of using this method. They are:

Biofloc technology is at the forefront of fish production. Many people who have invested in this method have made huge revenue from it as it has improved production and profit. It has also reduced the time required in raising the fish which means that within a fixed time fishes can be raised many a times. Thus, biofloc technology is profitable in raising and rearing fish.

1. What is Fish Farming?

Fish farming is the practice of raising fish for commercial production, commonly in controlled environments such as tanks. It is an important aquaculture practice that has been used for centuries around the world.

2. What type of fish can be farmed?

The most commonly farmed fish include salmon, catfish, carp, tilapia, and trout.

3. What is the benefit of Fish Farming?

Yes, it can be highly profitable depending on chosen species, management practices and access to markets.

5. What kind of principles should be followed in Fish Farming?

Principles of sustainable fish farming should be followed to ensure healthy aquatic ecosystems and efficient profits. These include making sure food and oxygen levels are maintained and water is recycled to preserve natural resources.

6. What is the risk of Fish Farming?

Fish farming can be susceptible to disease and parasites, and can suffer from overcrowding and pollution. Proper water quality and management are essential for success in fish farming.

7. What equipment is needed for Fish Farming?

8. What is the start-up cost of Fish Farming?

Start-up costs of fish farming depend on the species, size of the facility, and other factors. However, costs may range from a few thousands to hundreds of thousands of dollars.

9. How can Fish Farming be made more profitable?

10. What is Integrated Aquaculture?

Integrated Aquaculture is a method of farming both fish and plants together in a single system. This can help to reduce costs, improve water quality, and increase yields by utilizing the nutrients within the system and supplying food to the fish. 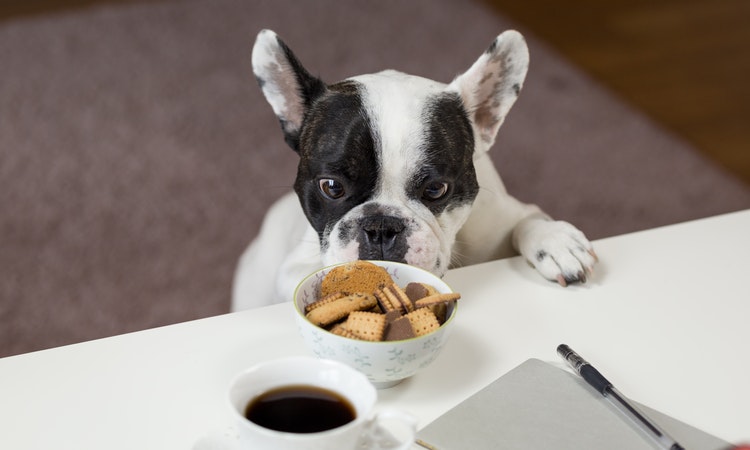 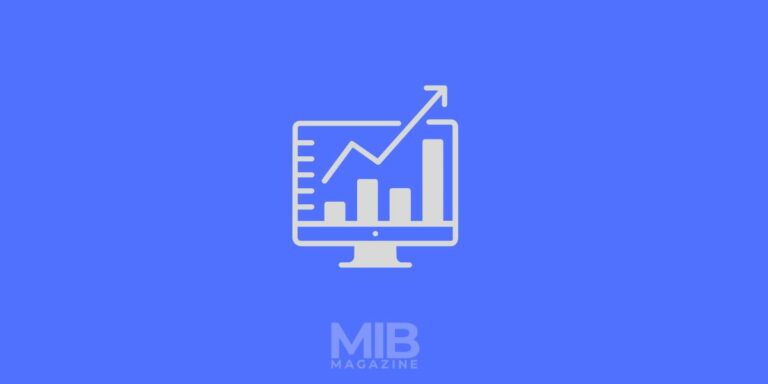 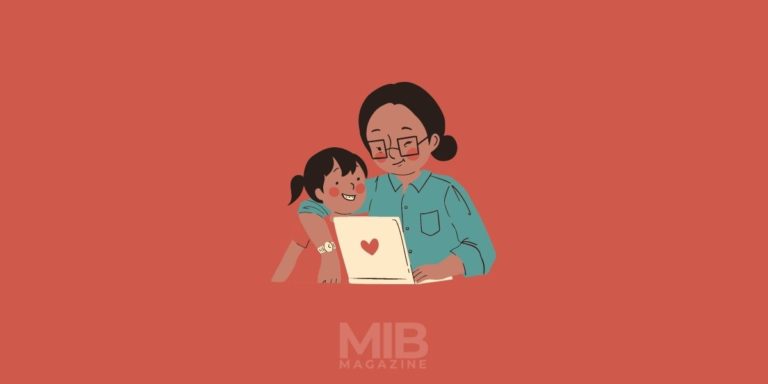